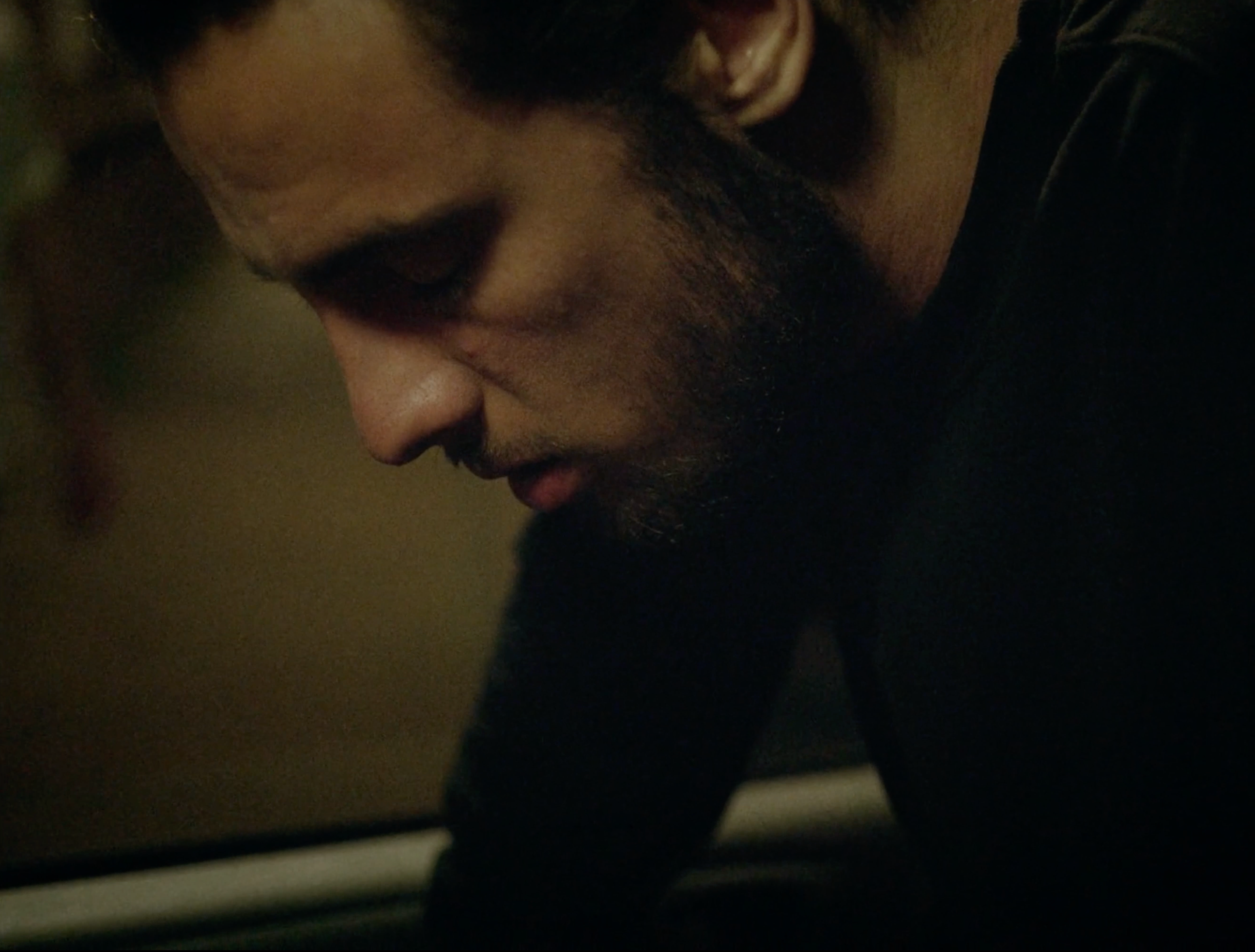 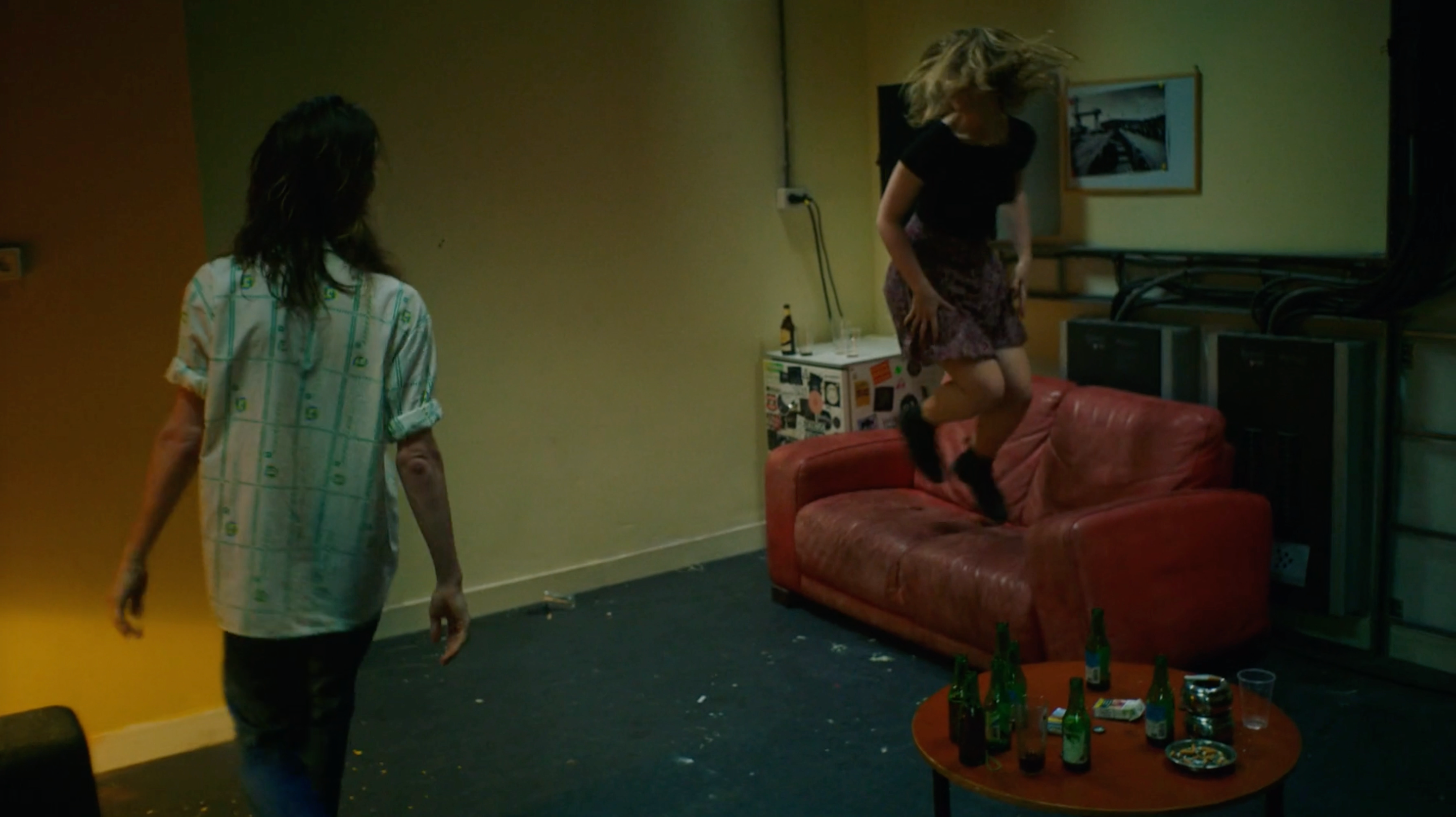 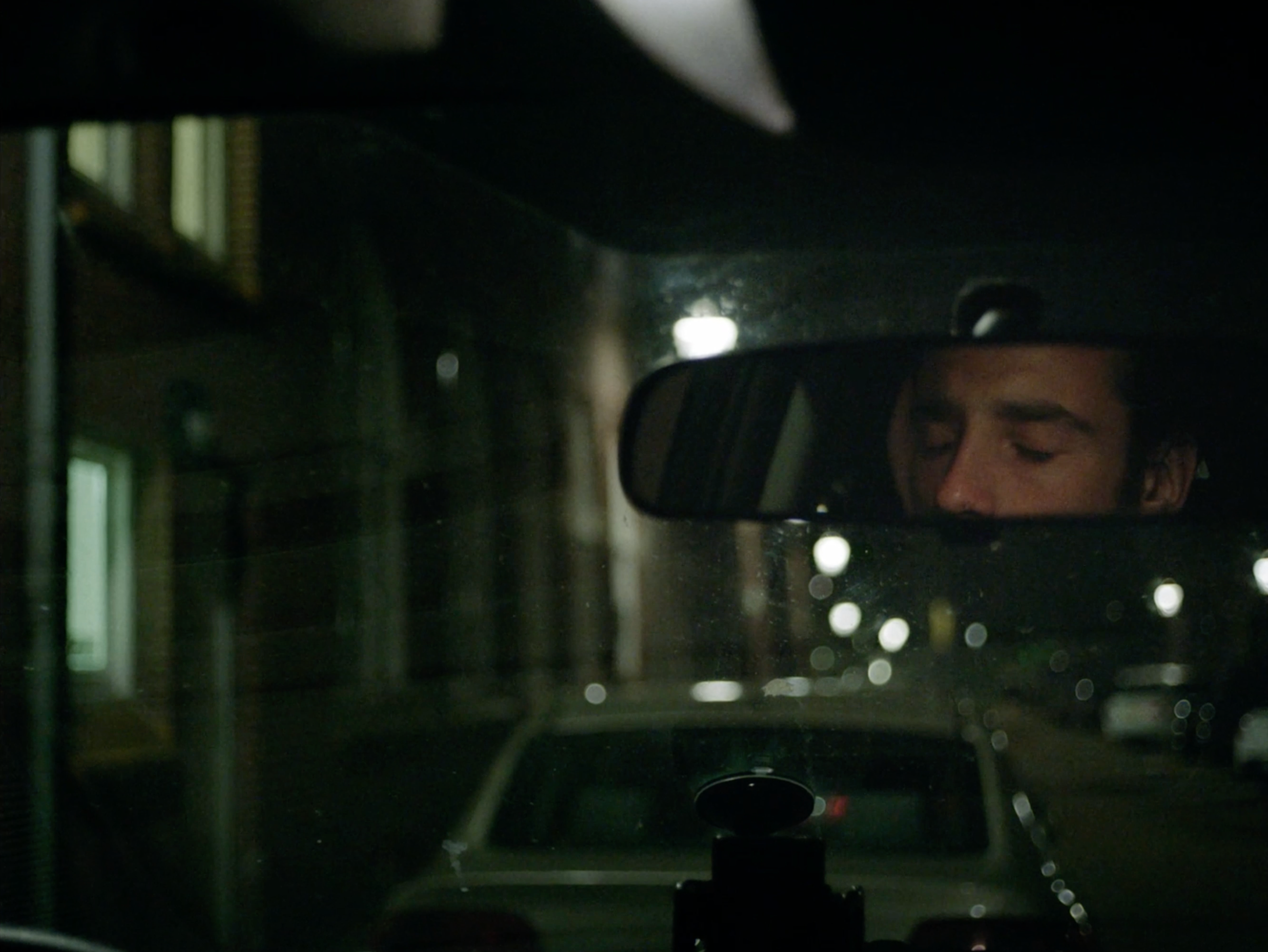 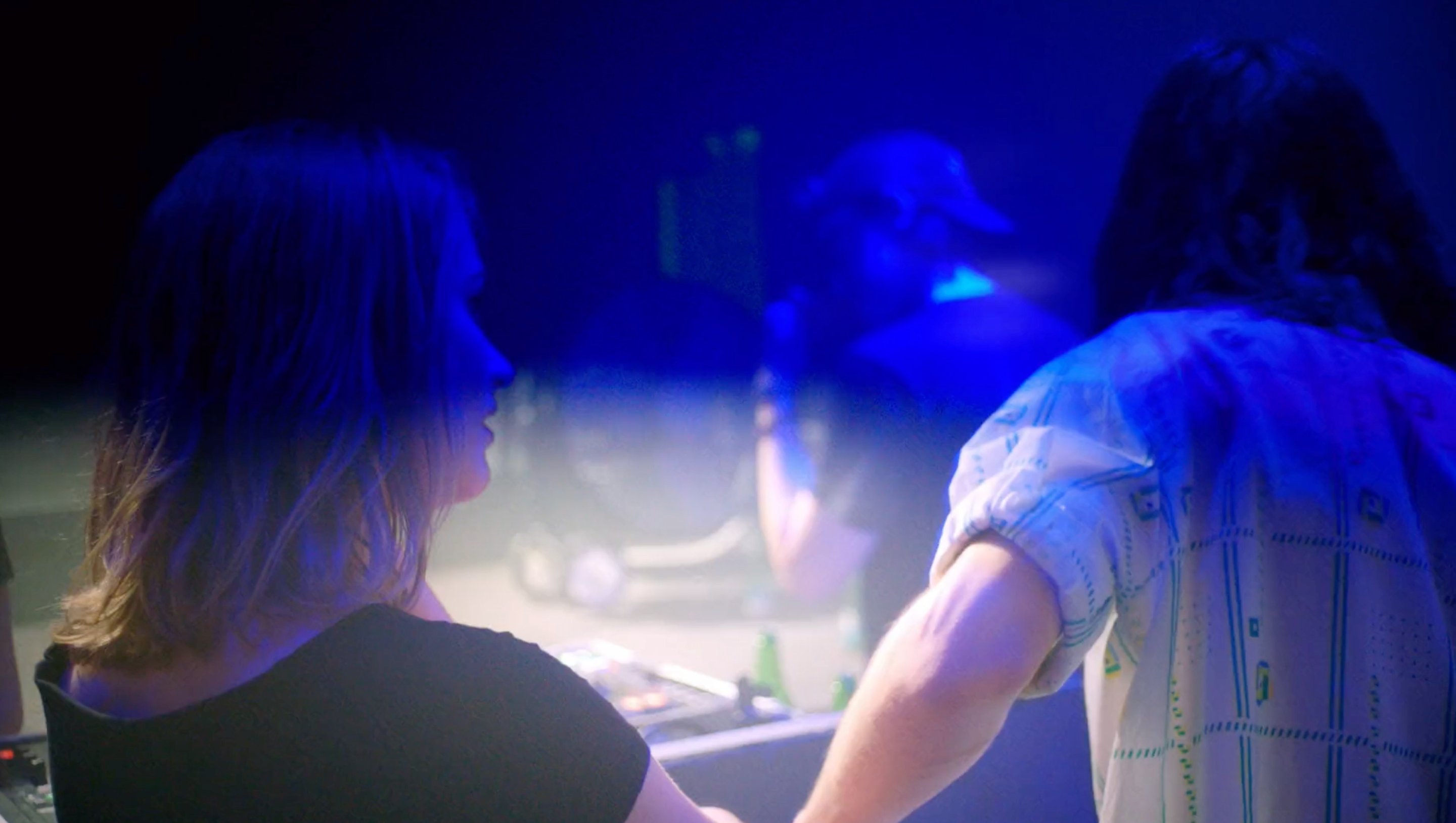 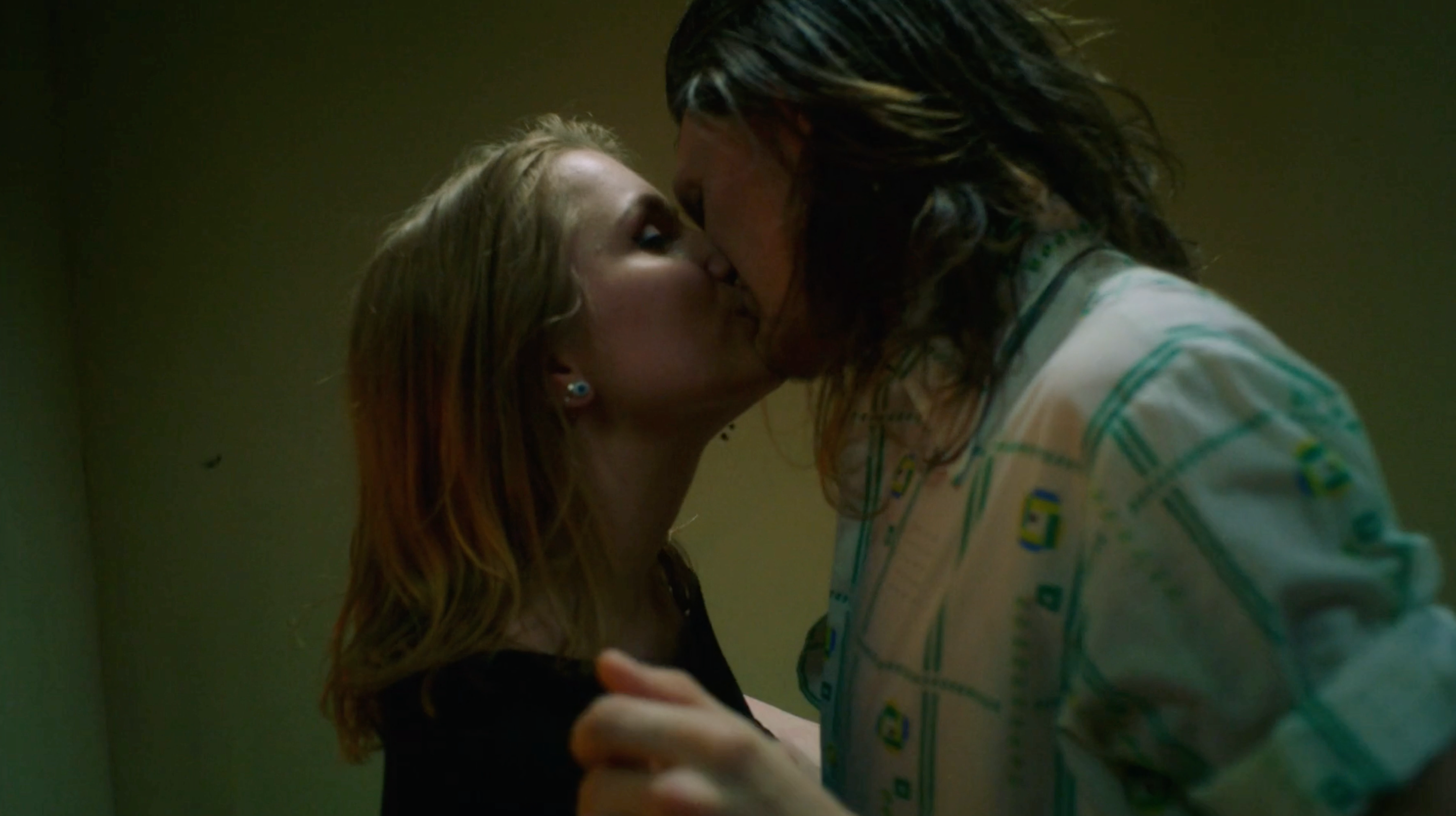 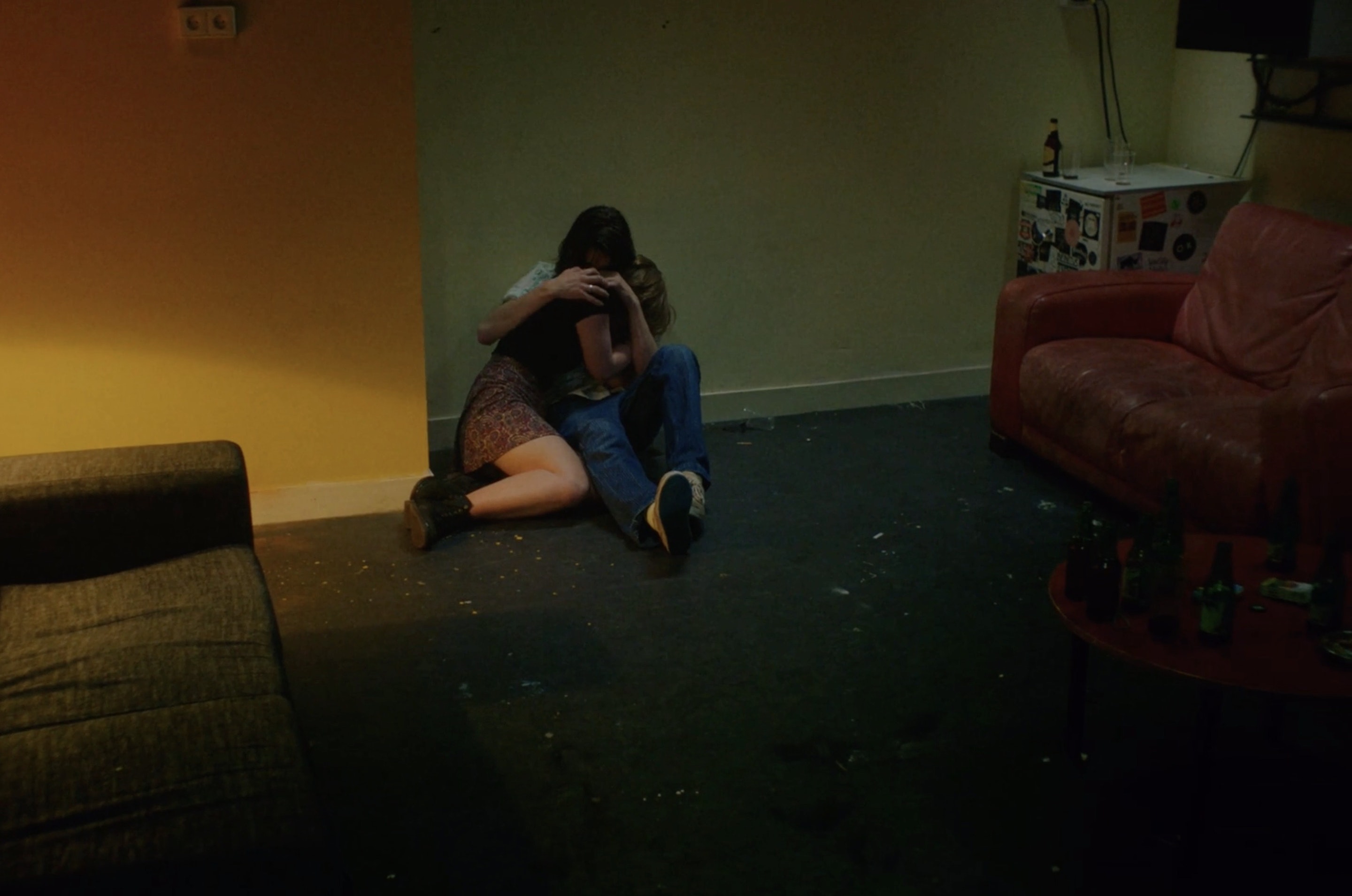 A young man prepares himself to commit a terror attack. Arriving at the scene he has chosen for his assault, he bumps into another youngster visiting the same location. A short film in one take, filmed from the perspective of both perpretrator and victim.